What is Network intrusion?

Network intrusions could refer to any forcible or unauthorized activities on a digital network. Network intrusions often involve stealing valuable network resources and almost always compromise the security of networks and the sensitive information therein (data).

Why should organizations worry? 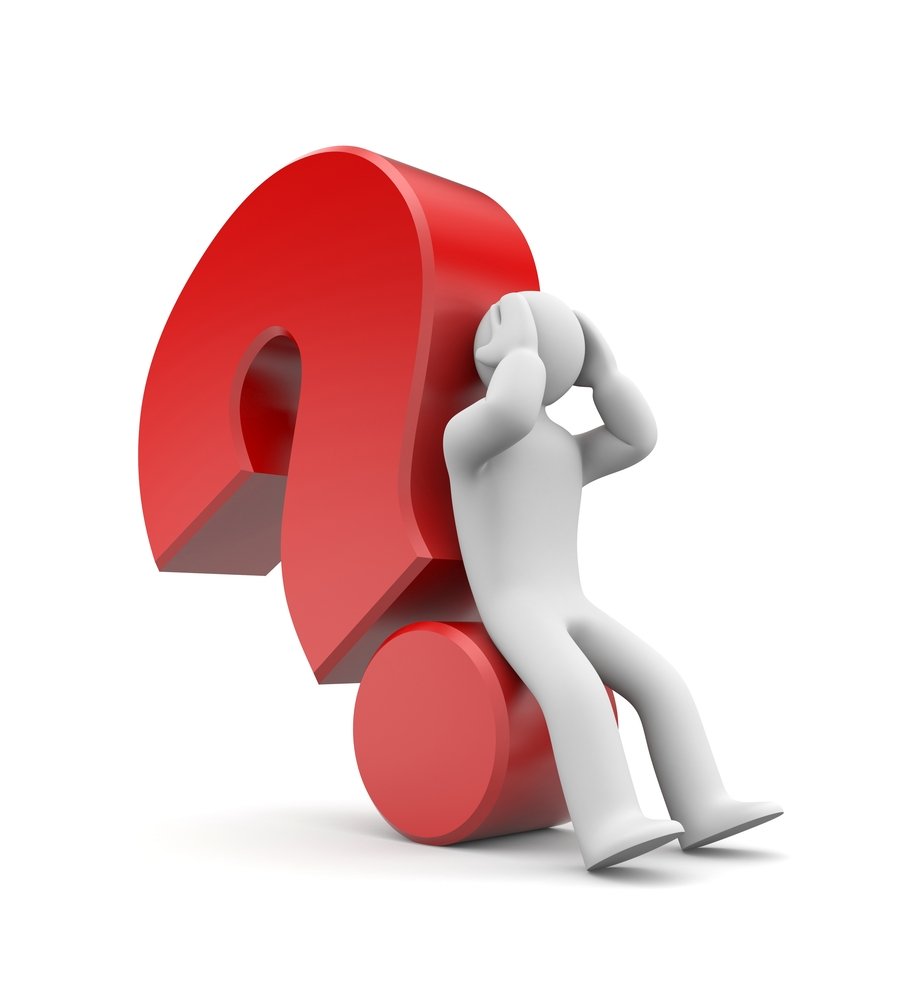 Network intrusions dubbed as Cyberattacks are absolutely on the rise as technology evolves. Experts from different cyber worlds denote that an expectation of damages from cybercrime is rising (expectedly over 6 trillion by end of the year) compared to the reports in recent years from 3.2 trillion of 2019 and over 4 trillion of 2020 on a global scale. Based on the recent known targeted breaches last year (according to an annual Uganda police report), over 15 billion were lost to cybercrime and non-disclosed amounts were spent in fighting cybercrime and prevention. There is no doubt that attacks are increasing.

While the police report a decline in the number of criminal offences in the recent annual crime report 2020, there was not only an increase in the cyber incidents but also an increase in the money lost in such cases. What also worries most is that so many victims were working remotely and compromised without their knowledge. Some incidents went unnoticed, taking advantage of the lockdown situation.

Huge amounts of consumer records (enterprises’ data) are being exposed on a daily and it’s tricky to understand the severity of each data compromise together with its associated risks.

As we approach the second quarter of the year, we already observe that there are mega data breaches already reported on a global scale in recent times among which have been noted include; 500 million LinkedIn accounts, over 533 million Facebook-User contacts leaked and many other huge data breaches towards many other organizations as reported by CNN and various hacker forums

NOTE: As Cyberattacks rapidly increases, there comes a huge cost for businesses to better protect their networks from intrusions. These intrusions not only are increasing in frequency, but they are costing victims larger financial losses.

What must enterprises do to protect their network resources from attackers?

As malicious activity is all over-connected networks and attackers roaming from one network to another, identifying their activity and catching them when they first intrude/penetrate systems is the best way of stopping them from stealing valuable resources (data) or damaging enterprise databases, applications, or other IT assets. To this end Institute of Forensics and ICT Security offers an Intrusion Detection Course which will train your staff and equip them with the core skills regarding the tools and necessary techniques to combat malicious activity on your network and prevent further damage or loss of valuable company data.

In the quest for hunting down intrusions from organizations, the intrusion response teams should take note of the following in their attempt to stop intrusion;

In summary, protecting an organization from cyber intrusion becomes more challenging as time goes by. This is due to the general increase and sophistication in hacking that we are witnessing all around. Employees that can protect organizations from attack by intruders are both highly valued members of staff and increasingly in demand.

IFIS provides comprehensive and realistic business-critical Computer Based Training (CBT) solutions for those responsible for and/or considering a career in a typical heterogeneous computing environment.

© All rights reserved Institute of Forensics and ICT Security

IFIS is the training arm of Summit Consulting Ltd

You will be able to get all our weekly updates through the email you submit.

No Thanks
No Thanks

LET'S GO
IFIS UPDATES
SUBSCRIBE TO OUR NEWSLETTER
You will be able to get all our weekly updates through the email you submit.